Confessions of a Former Atheist


Welcome! If you’re reading this, it means one of two things: I’m still here or I’ve recently disappeared. I’ll clarify in a bit, but I need to give you some background.

I am one of those Baby Boomers. There, I’ve admitted it. I’m old to most of you, but my brain doesn’t think so. It still thinks it’s twenty-something. So while my body is starting to fall apart, my mind is still going strong and I’m able to share decades-worth of information that I’ve gleaned during my lifetime.

I wasn’t born an atheist - I became aware that I existed probably around age 3. My early memories of family life in Pennsylvania are crystal clear, and at this point in life I am the only one in my immediate family who remembers what transpired way back then. I won’t bore you with details, though some are fascinating, horrifying and some humorous, but I’ll just share that I remember 2 different churches that I was dragged to during that time of my life. We didn’t go for very long at either church, and I never saw any change in my parents’ behaviors or attitudes when we did go. I just figured it was a place to go and sing songs, listen to a speaker and then talk to people like a social club. I’m not knocking either of the pastors; I’m just sharing what I remember as a childhood experience.

The closest thing to spirituality I can remember is the time we lived outside of an Amish community. My father had made some friends, and we socialized with them. It was one of the few happy times in our family, and I suppose it’s why artistically I love all things turn-of-the-century farm related. Before we were able to eat dinner, we had to kneel at our respective chairs and pray. I was impressed with the Amish folk as they seemed to live what they believed. That’s the first time I’d ever seen that in my 8 years of life.

When we moved to Florida for my father’s health a year later, my brother and I were sent to church once we were settled. The closest one was a Baptist church, so that’s where we went since we walked everywhere in the town where we lived. I didn’t go all the time and looking back I realize that I’d go for awhile, then quit for awhile before returning. This went on throughout my teen years. By the time I’d graduated high school and had a year of college I had totally quit going. I knew some great folks there, but didn’t see a change in the majority of the people I knew at church. I still thought of it as a social club.

By the time I was through with the 1 1/2 years of college I was able to attend, I didn’t believe there was a God at all. I hadn’t seen much of a difference in the way folks lived who professed to be Christians except for a very few. I was taught evolution and it made perfect sense to me.

I married and had our daughter, and instead of going to church on the weekends several of us got together and headed for the woods or the beach with our kids. All of us believed that life is what it is and after that there’s nothing. This existence is all that there is to life, so we needed to enjoy what we had when we had it. We enjoyed camping, fishing, hunting and the beach. It was a good time for all 3 of our families.

Then one Saturday night at a different friend’s party we were sitting around ,talking, and the subject of eternity came up, and the hereafter. The thing that pierced my heart was a statement made from a friend who said, “What if there really WAS a God? Would you be willing to risk what happened to you after you died in not believing?” In an instant my thought process was changed. What if there really WAS a great intelligent being that created everything? At that moment I went from Atheist to Agnostic and I began searching for answers.

My search lead me to a group of “spiritists” in our area. I never attended a meeting or séance but used my local library to check out books on the occult from as far away as Great Britain. I began to question everything I’d learned in Sunday school about this guy named Jesus who supposedly did miracles so long ago. The things I was learning showed me that this Jesus used teleportation and levitation among other tricks to do the things he was supposed to have done. Even I was able to do some small things using the power of my mind, so what was the big deal all about? The more of these things I practiced, the more power I had and the more things I could do.

About that time I met my husband’s cousin. We sponsored him in a side business we were into, and he came to the house quite frequently. I knew he was different. He spoke this jargon that I’d heard in church earlier in life, but like the Amish, he was one of the few who actually lived what he believed. For some reason that didn’t make me angry like the "churchy" people who came to my door and said I was going to Hell because I wasn’t “saved.” I asked him lots of questions about this Jesus and what type of powers he was using. He didn’t know the specifics but kept referring me to a teacher in his church who was a science teacher and, along with his pastor, probably had the answers I was looking for.

One quick note before I continue. Did I mention that during this time I became allergic to bee and wasp stings? When we’d go out in the woods in open dune buggies, I started getting stung. Hmmm. Looking back on it, I was the only one who was getting repeatedly stung. At first I thought the reaction was all in my head, but one Sunday when we were riding down the road from a friend’s home I saw a wasp and watched it hit my arm. The next thing I remember was waking up in the grass about a half mile down the road and everyone looking down at me worried. That’s when I went to an allergist and that’s when he told me I should be DEAD! He didn’t know why I was still alive. I think that’s why I intensified my search for truth. For the first time in my life I realized I wasn’t invincible.

After talking with Cousin for several months, one Sunday morning – May 21, 1978 to be exact – I woke up with an urgency within me that I couldn’t explain, except that I HAD to go to church that morning. I guess my whole demeanor rattled my family because we found some old “churchy/funeral” clothes and drove to the church that Cousin attended. After being warmly greeted, we went through the routine that I’d remembered as a child with the singing and passing the plate for donations. The preacher gave a sermon on why we were created and about half way through something hit me like a ton of bricks. I physically felt something lift off of me and for the first time in my 31 years of life I could understand the truth. At that instant, in my seat, I told this guy Jesus that I believed all the things I’d heard and read about him and his father, and told him that I was turning my life over to him. I didn’t know what it all meant, but I was sincere. For the first time I could ever remember I felt a peace deep inside my being that I couldn’t explain. But I knew it was true and I knew it was there. 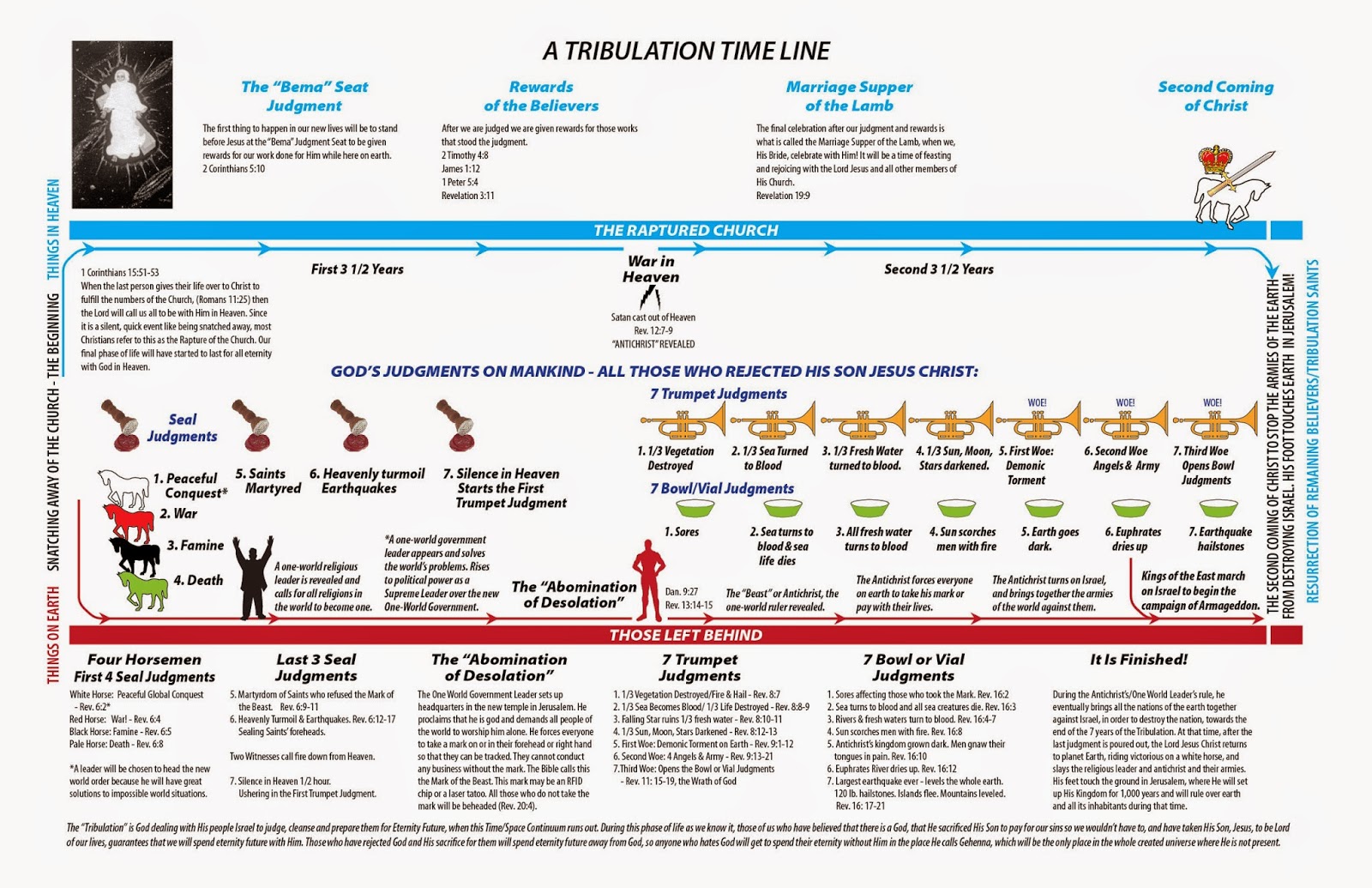